Now that you are the proud owner of a mechanical watch – or several of them, if you have been truly bitten by the horological bug – the next best thing to do is to enjoy these micro-engineering marvels for a long, long time.

Most modern timepieces are built and tested to ensure enduring performance and functionality. But like any work of art, your watch – an average timepiece is made up of anywhere from 200 to 400 components – needs to be treated with care.

While there are watchmaking professionals to perform thorough servicing and repairs, you too, can look after your prized possessions with minimal fuss. Here are five easy DIY watch care tips that will help your beloved timepieces look and perform their best for generations to come.

Of course, your watch need to be wound for the movements to be powered up to tell the time. When fully wound, most mechanical watches offer an average of between 38 to 72 hours of power reserve.

But what happens when you don’t wear a watch for a prolonged period and the power reserve runs out? Well, the tiny mechanical components inside simply stop moving. And if left unused, say, for a number of months, the lubricants used in the watch movement to prevent friction between its moving parts might coagulate. In turn, the coagulated lubricant can cause damage to the movement’s components.

For mechanical watches that doesn’t get much wrist time, it is recommended that you wind them at least once a month. Also, it is important to always remove a watch from your wrist before you wind it. Winding the timepiece at an unnatural angle risks damage to the winding stem that connects the crown to the movement. 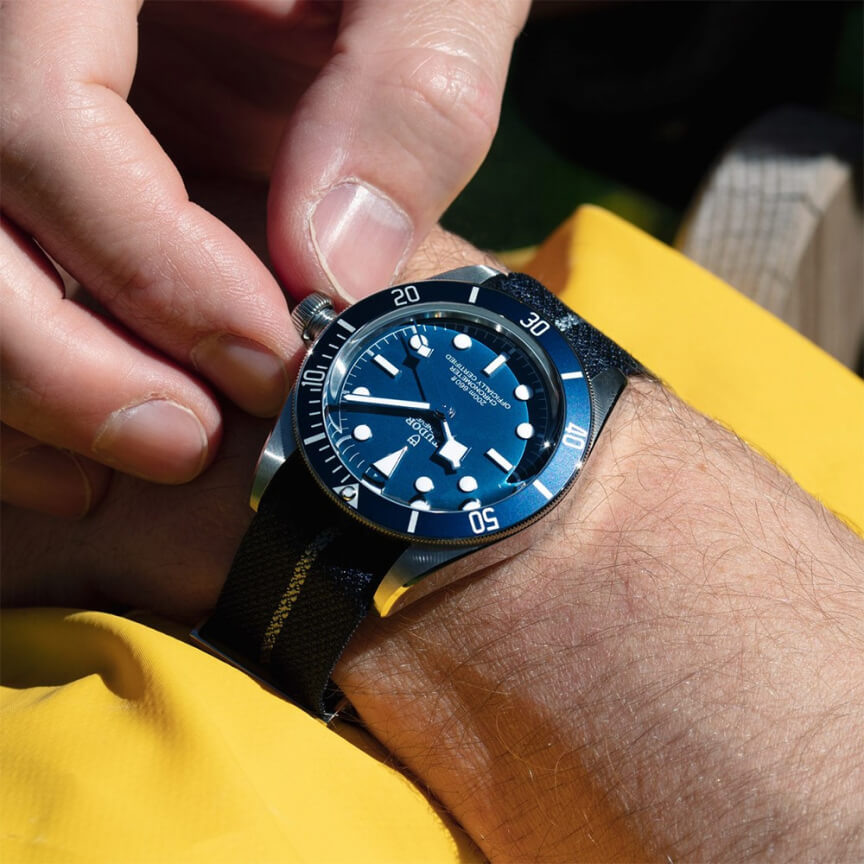 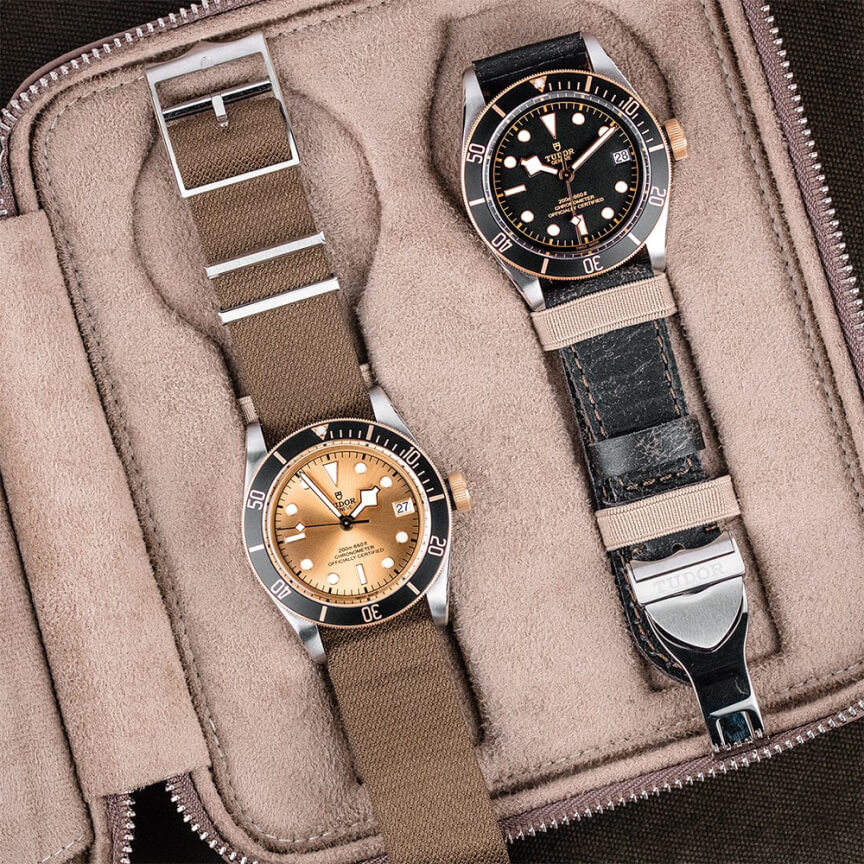 You certainly do not want to dump your treasured timepieces in a haphazard pile. Storing your timepieces in a watch box with individually cushioned slots ensures your watches are kept organised while preventing scratches.

Besides regular watch boxes, you can also get watch winders. Made for automatic timepieces, watch winders are specialised storage boxes that come in various sizes, ranging from single-unit winders to large cabinets for multiple watches. Most importantly, they come with storage slots that are powered by motors pre-programmed with rotation cycles. These rotation cycles are designed to mimic the movement of the wrist and, in doing so, rotate your automatic watches at regular intervals to keep them wound, even in storage.

CLEAN THEM WITH CARE

No one likes their watches to be stained with dirt, dust or smudges. It is a good idea to clean them regularly but there’s no need to be overzealous. Always make sure that the crown and any push pieces are secure before cleaning the timepiece. A clean microfibre cloth, a bit of water, and a soft brush to get to those hard-to-reach crevices, will suffice. 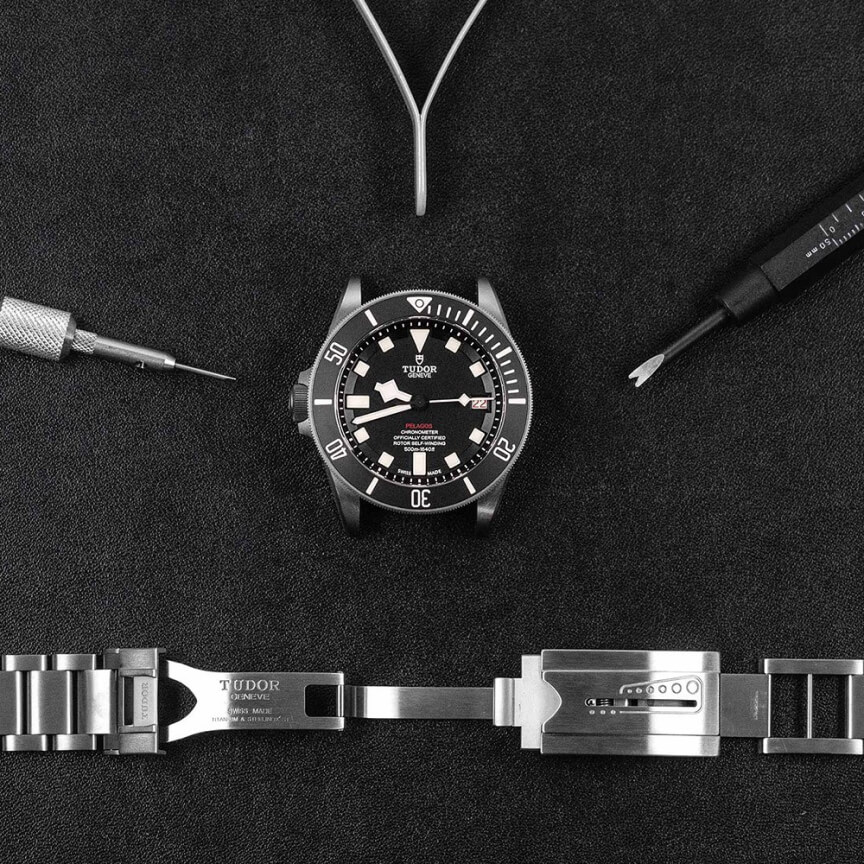 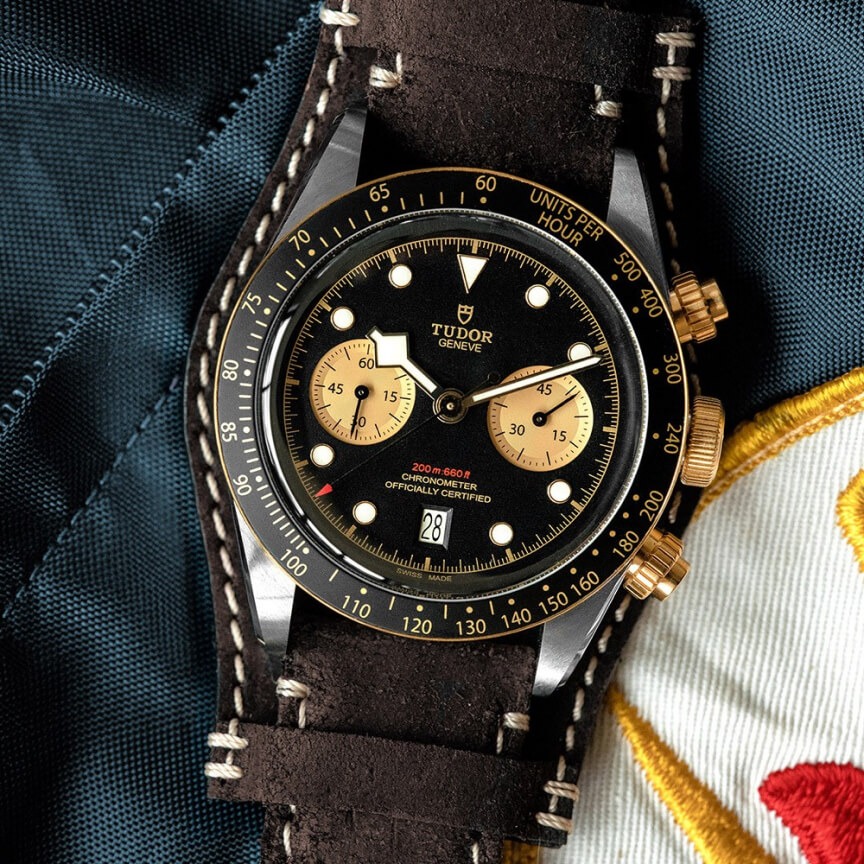 SET THE TIME AND DATE PROPERLY

Also, while it appears tempting or convenient sometimes, avoid setting the time in an anti-clockwise direction. Although this doesn’t pose an immediate risk, sending the hands in the opposite direction goes against the ‘natural’ functional order of the gears underneath, which may cause unnecessary wear on the movement if done too frequently and excessively.

All mechanical watches need a professional tune up regularly. From aged lubricants and wear-and-tear of movement parts, to waning accuracy and scratches that require a bit of polishing, your timepieces will certainly benefit from a proper periodic service by an authorised service centre.

There are no hard and fast rules to how often one needs to service his watch. For Rolex watches, the brand recommends the owner to send in the timepiece ‘approximately every 10 years depending on the model and real-life usage’. It is imperative to send the Rolex watch to an Official Rolex Retailer and Service Centre, where the timepiece will be properly examined, assessed and serviced by authorised and highly skilled watchmakers. 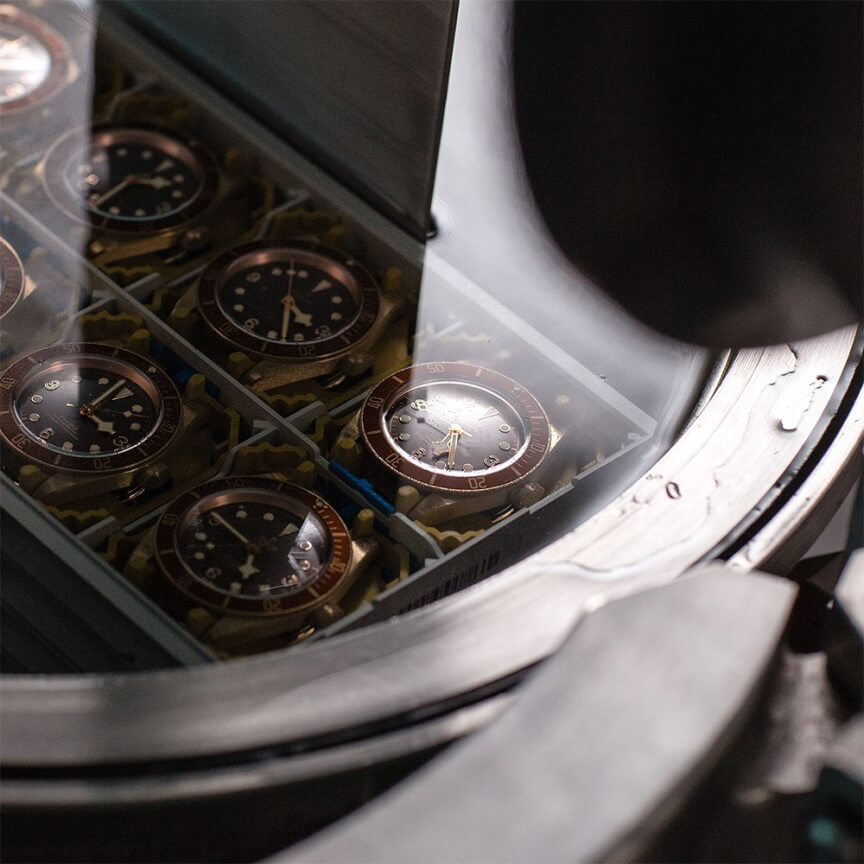