Three Things To Note About The Tudor Ranger

Home / Editorial / Three Things To Note About The Tudor Ranger

Three Things To Note About The Tudor Ranger

To mark the 70th anniversary of the British North Greenland Expedition (abbreviated as BNGE), Tudor has re-introduced the historic Ranger model. This iconic tool-watch celebrates the adventurous spirit of these pioneers of Arctic exploration. Here are three things about the Tudor Ranger you may not have known. 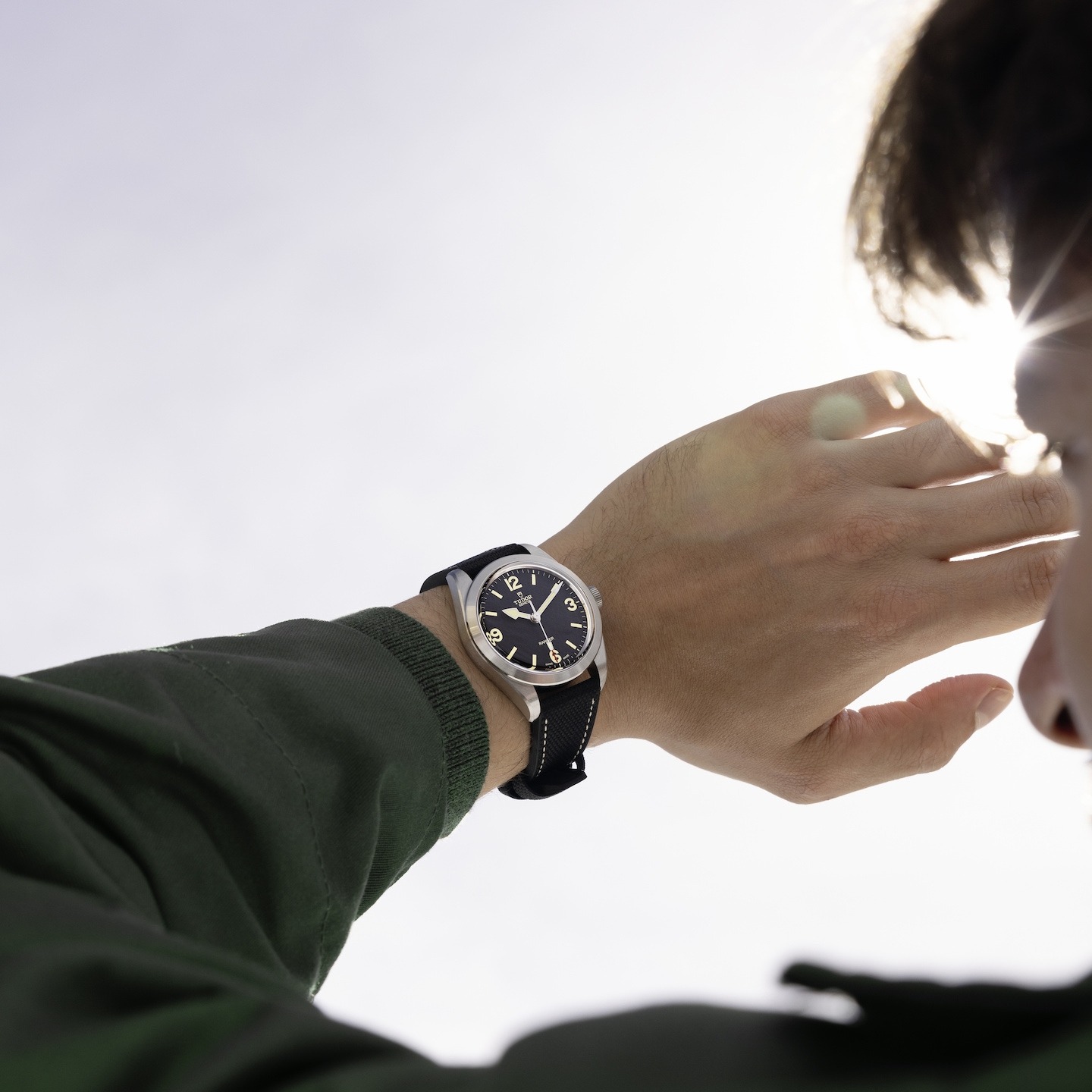 A modern take on the tool watch, the Tudor Ranger is perfect for both work and play. PHOTOS: TUDOR

About the watch
The newly introduced Ranger has subtle yet distinct differences from its predecessor – a trimmed-down 39mm stainless steel case that is only 12mm thick, making it a more compact timepiece on your wrist.

Equipped with the Manufacture Calibre MT5402, the piece is known for its 70-hour “weekend-proof” power reserve – take the watch off on a Friday evening and put it back on the following Monday without having to wind it.

With three bracelet options, the wearer can choose how he wants to wear the Ranger: the stainless-steel bracelet with the new Tudor “T-fit” rapid-adjustment clasp for the classic look; the hybrid rubber and leather strap for a smart casual take; and the olive-green Jacquard fabric with red and beige stripes for some weekend chic. The watch also comes with a five-year transferable guarantee with no registration or periodic maintenance checks required.

About the heritage
Launched in commemoration of the two-year BNGE in 1952, watch aficionados may mistakenly believe that the origin of the Ranger name stems from this adventure. In fact, the seeds of the Tudor Ranger were planted way back in 1929 when brand founder Hans Wilsdorf registered the “Ranger” name – three years after he registered the brand trademark.

Then came the legendary expedition when a team of British scientists and sailors was equipped with 30 Oyster Prince watches – Tudor’s first automatic and waterproof creation – to ascertain their performance when worn under extreme conditions. Though those watches did not bear the “Ranger” name, the adventurous spirit that came along with the expedition laid the foundation of the Ranger model we know today.

In the 1960s, Tudor started incorporating design elements, such as large Arabic numerals, uniquely designed hands and luminescent material at 3 (for models without the date), 6, 9, and 12 o’clock, into some of its watches. These were unlike its dress watches but were totally in line with the concept of a tool-watch. Different variations of these design elements appeared in subsequent creations until in 1973, when a version of the Ranger was manufactured by Tudor. It was equipped with an integrated bracelet and named “Ranger II”. 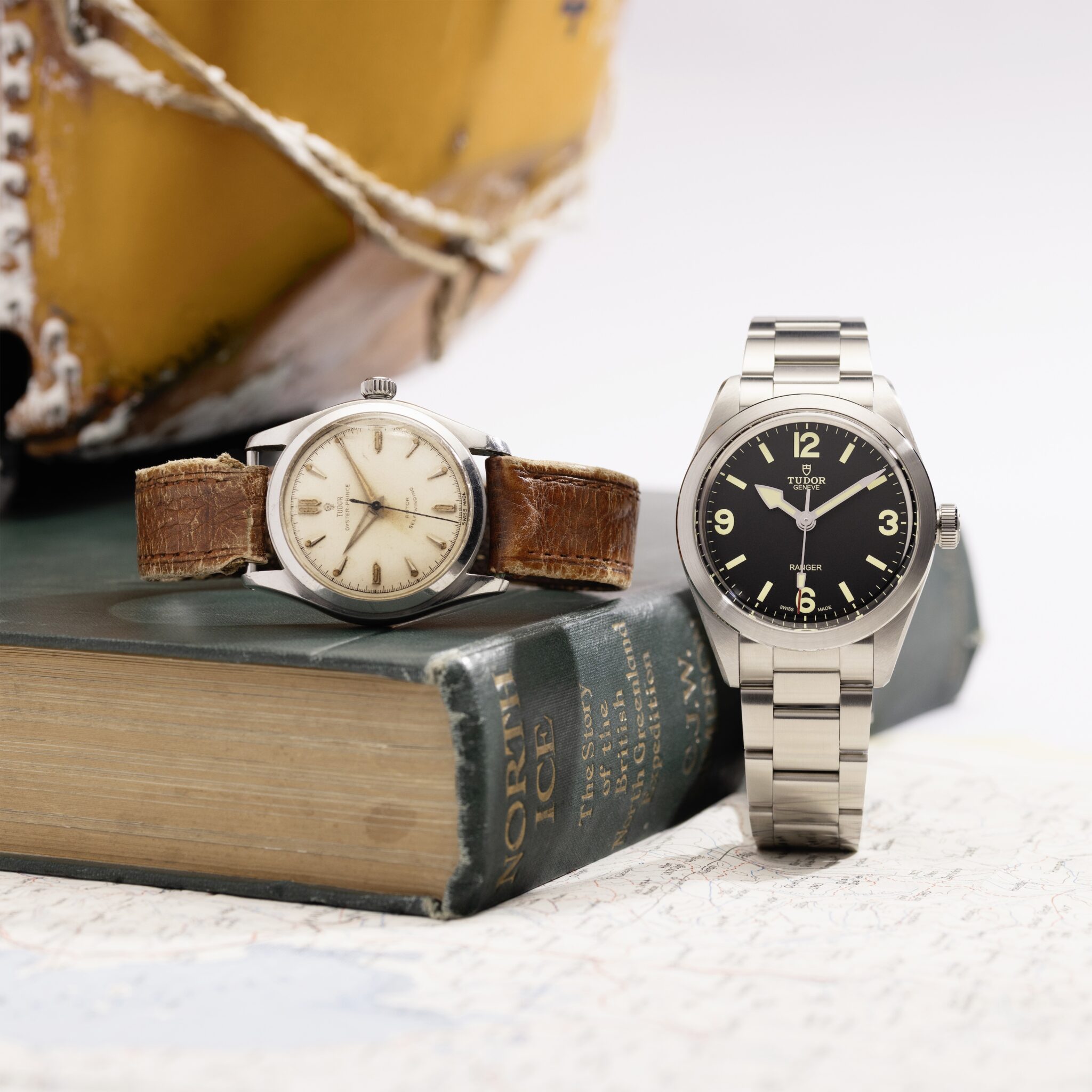 From the past to the present, the aesthetics of the Ranger might have evolved but its spirit lives on.

About the adventurous spirit
In 2014, Tudor surprised the watch industry by releasing the Heritage Ranger, a model that boasted nearly every design element one would come to expect from a tool-watch. A faithful tribute of the original version, if you will.

The new Ranger model is no different. It possesses the same adventurous spirit of the different Rangers from eras past and sports the iconic Arabic numerals at 3, 6, 9 and 12 o’clock on its dial. The arrow-shaped hands – rounded for the hours hand and angular for the seconds hand – further strengthen the Ranger aesthetics.

The newly launched Ranger is not just a mere copy. In the midst of the signature aesthetics elements is a spark of novelty, say for example the tip of the seconds hand coated in burgundy. Also, the watch is equipped with modern technical elements such as the in-house movement Manufacture Calibre MT5402, and Tudor “T-fit” clasp with rapid adjustment system, which allows for a tool-less micro-adjustment on the go.

After all, one wouldn’t expect anything less from Tudor, would you? 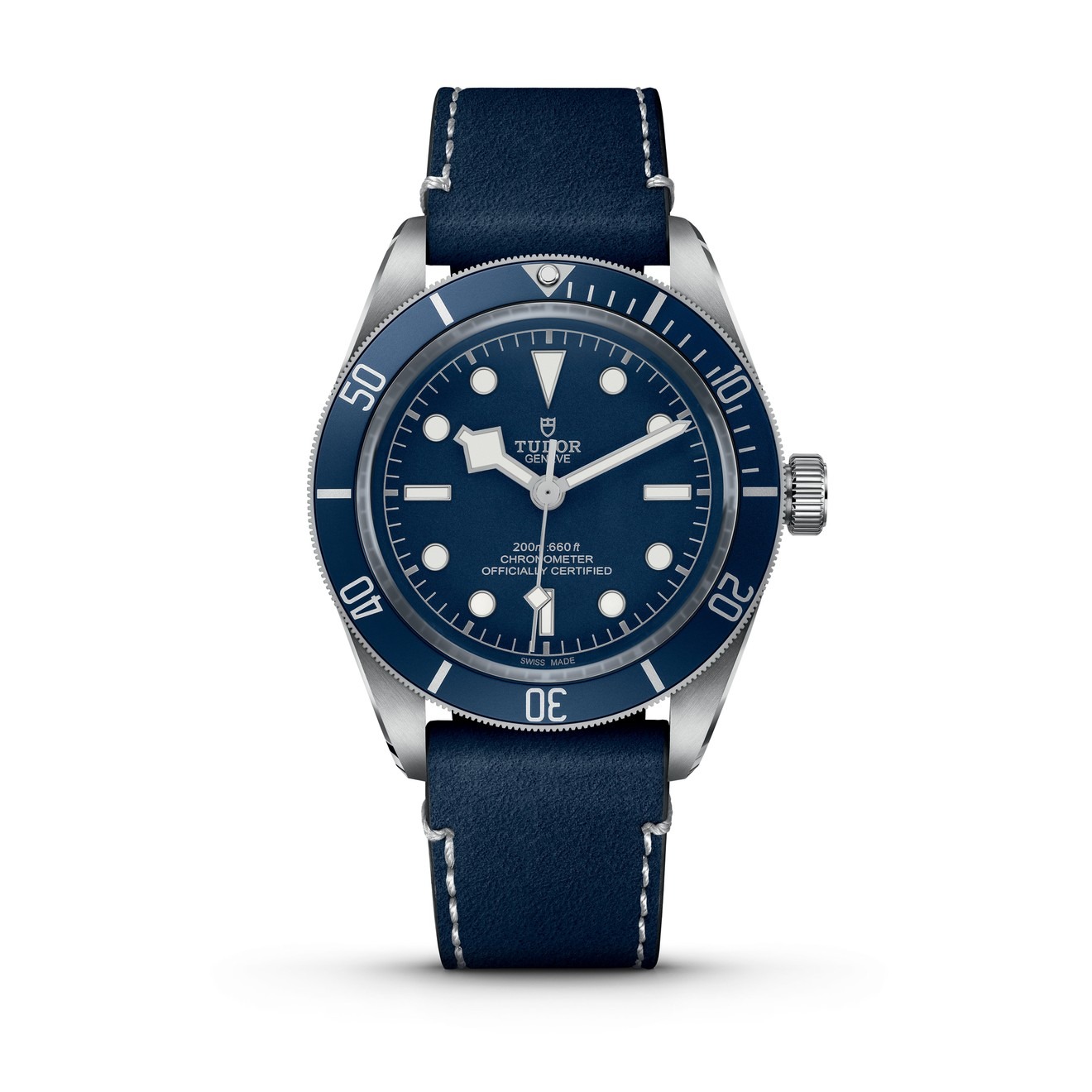 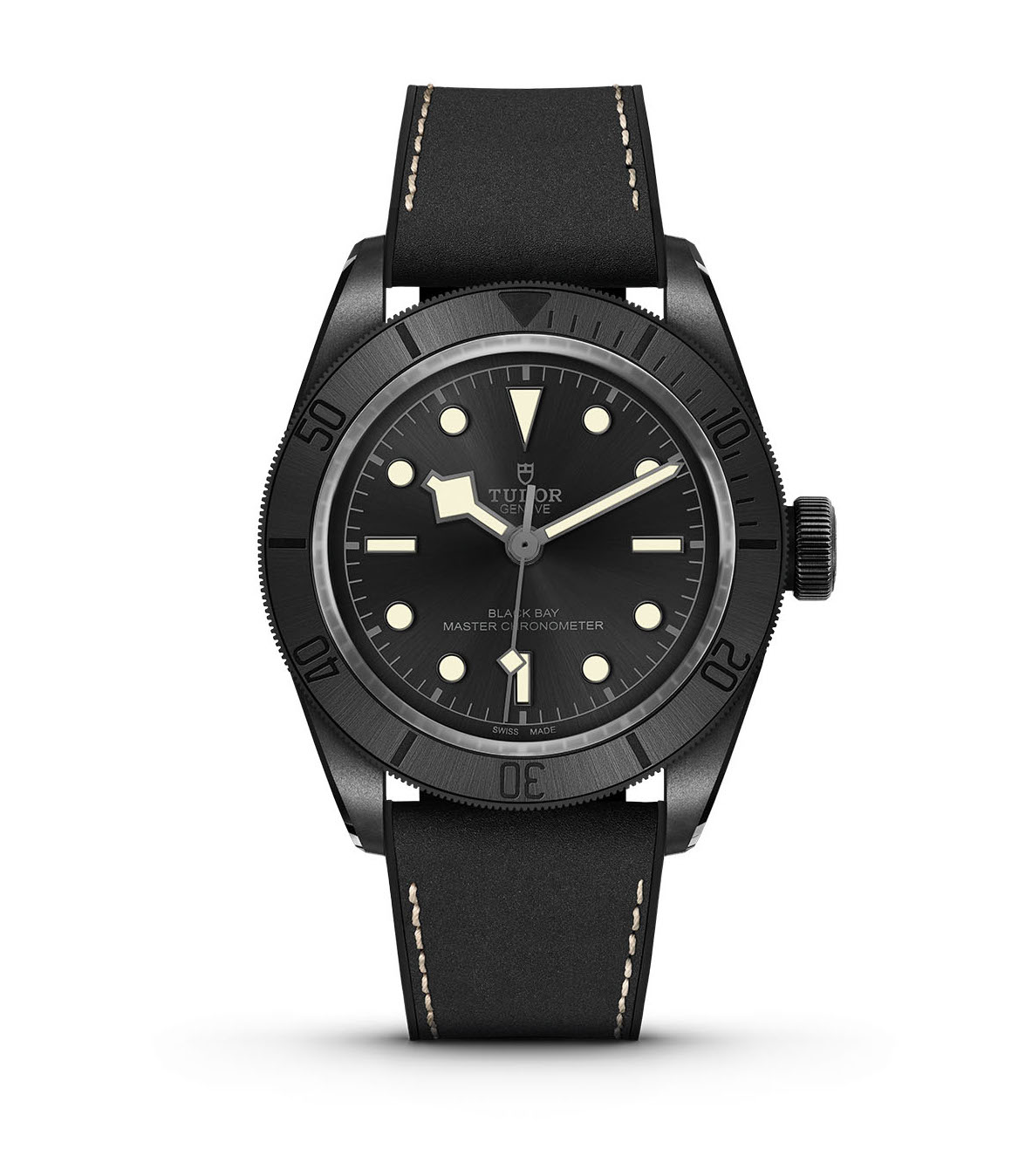 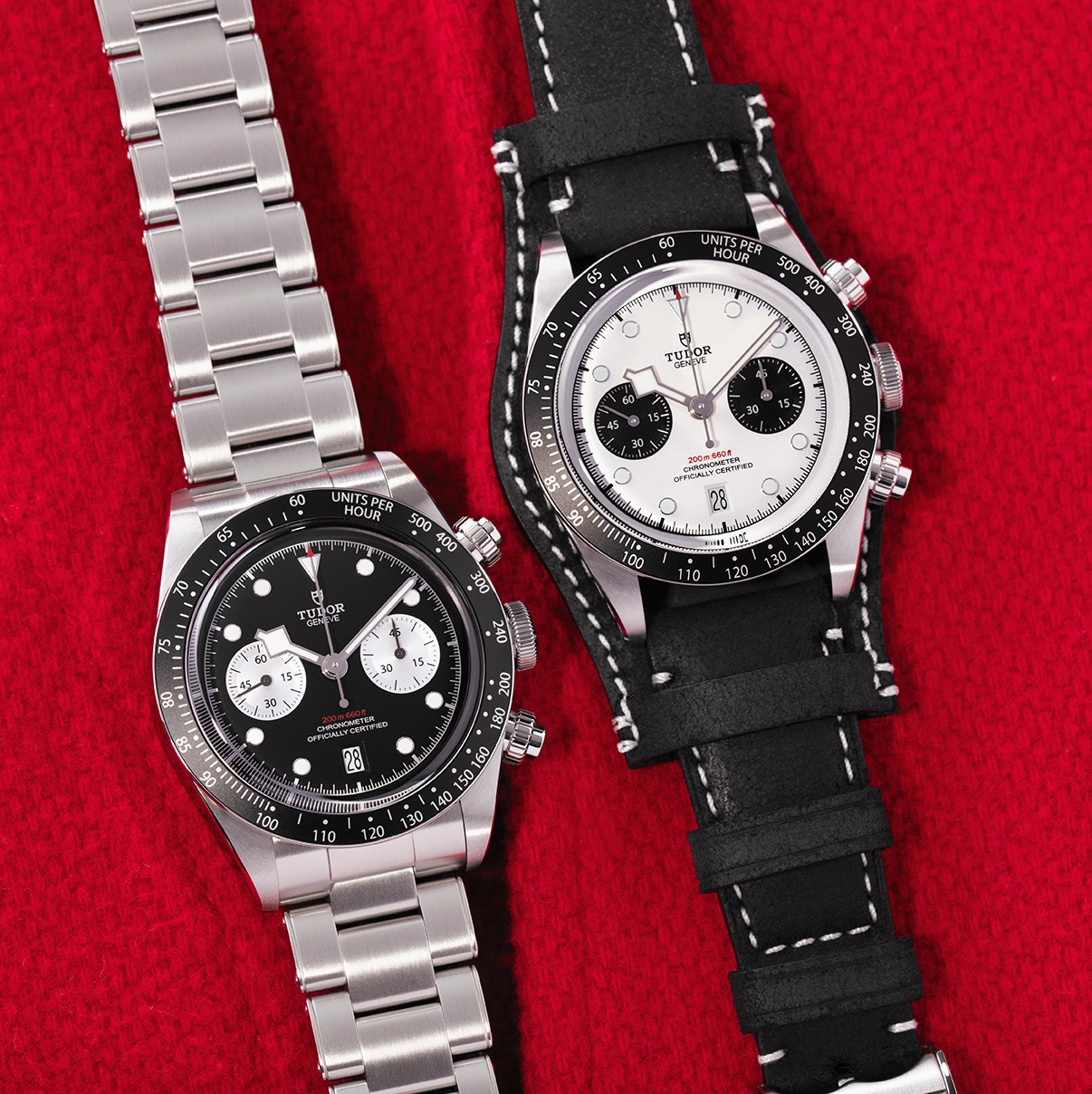 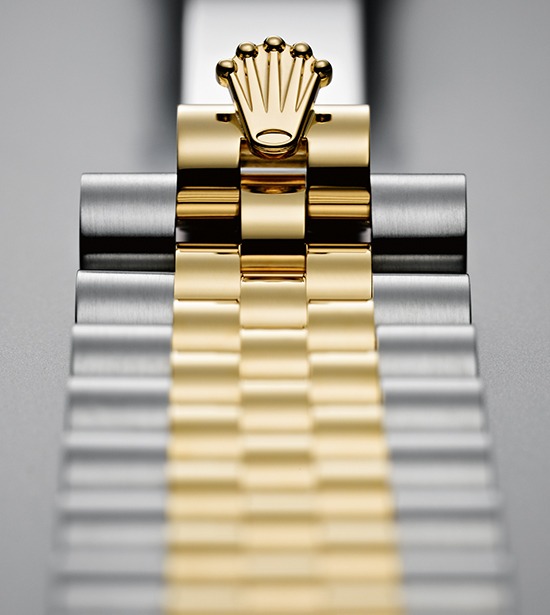 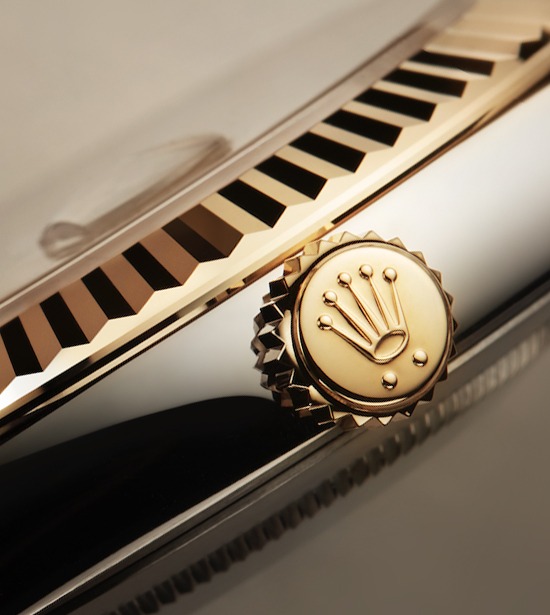 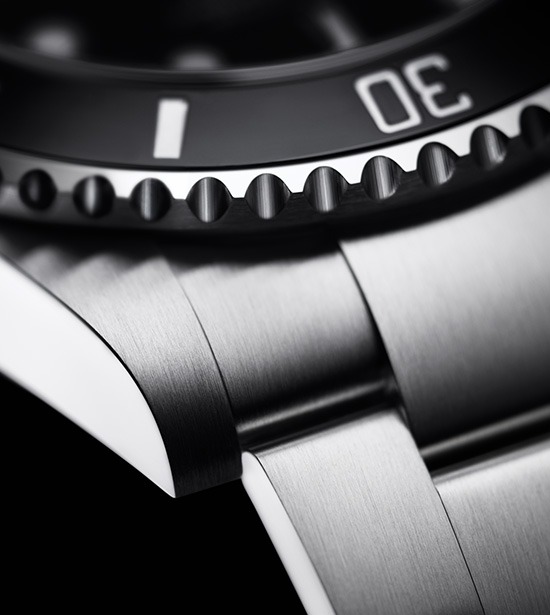 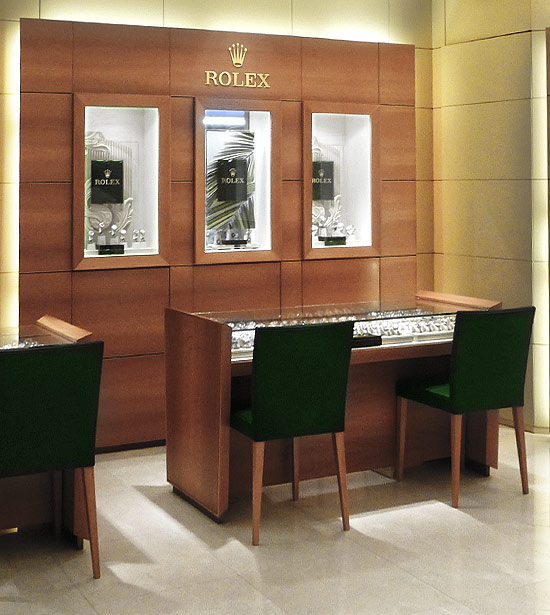 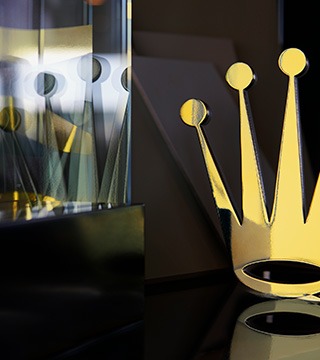