The year 1953 is a significant year for mankind. Not only did explorers Sir Edmund Hillary and Tenzing Norgay reach the summit of Mount Everest—at 8,848m (29,028 ft) high, no less—that very year, it was also when Rolex introduced the Explorer, which measured 36mm wide, following the first ascent to the summit.

The launch formally cemented the symbiotic relationship between the watchmaker and exploration. As early as the 1930s, Rolex had already been equipping expeditions as a means to test the robustness and reliability of its timepieces under real-life conditions. This benefited the watchmaker as feedback from the members of these different expeditions had a direct influence on the evolution of its watches, making them more precise. 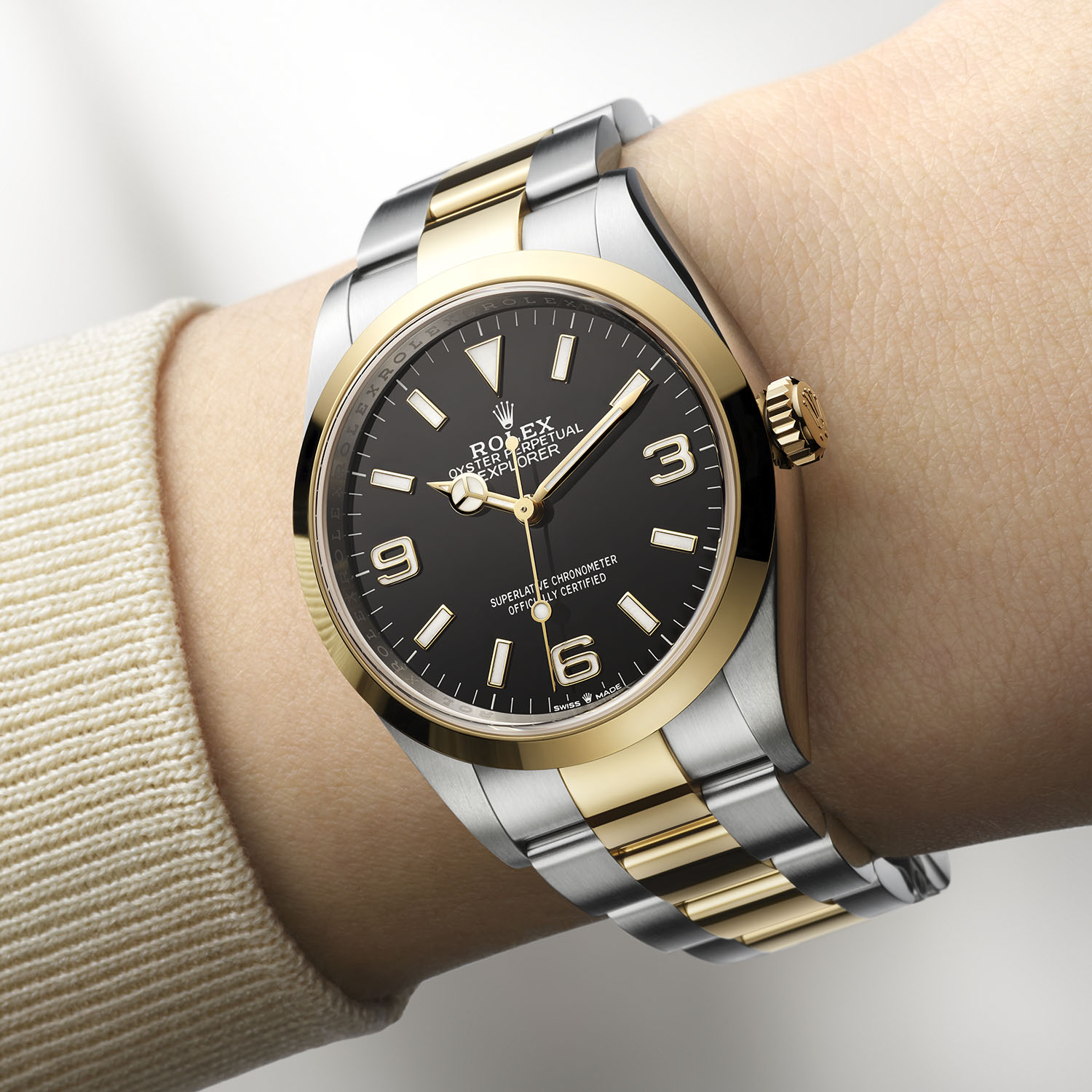 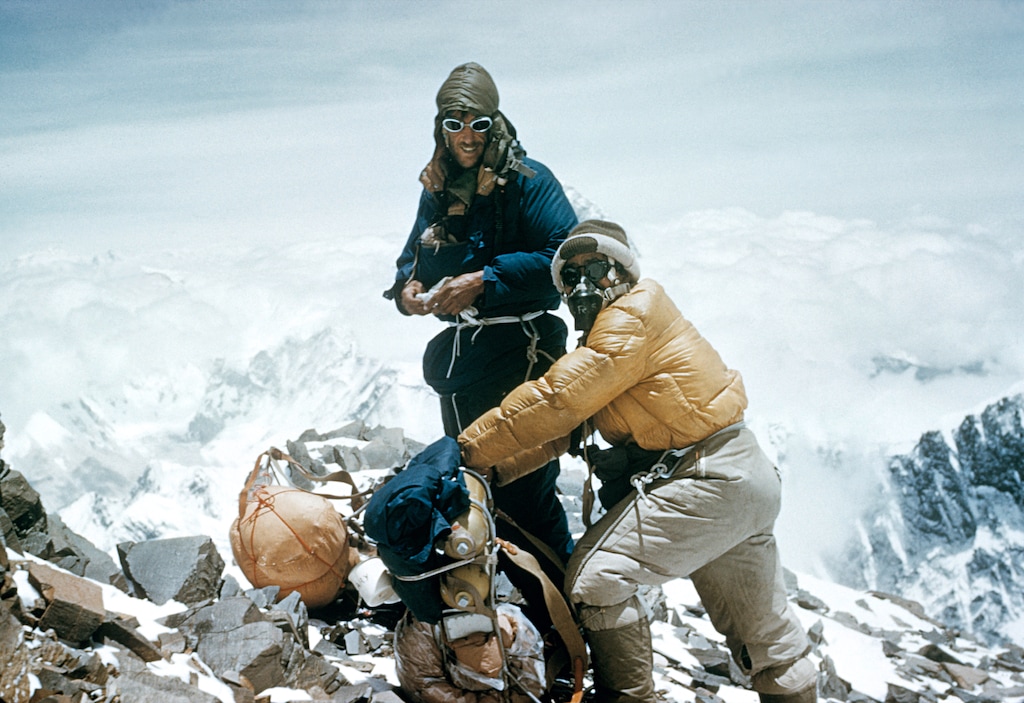 This makes the 2021 launch of the new-generation Explorer particularly noteworthy as Rolex returns to its origins with a 36mm version of the watch, which has the same measurements of the Oyster Perpetual timepieces worn by Sir Edmund and Norgay in 1953. Instead of Oystersteel, the new-generation Explorer is clad in yellow Rolesor, a combination of Oystersteel and 18 ct yellow gold. (The bezel, winding crown and centre bracelet links are in 18 ct yellow gold, while the case and outer links of the bracelet are in Oystersteel.) This interpretation of the iconic timepiece brings together elegance and performance, which makes for easy wearing on both formal and casual occasions.

Thanks to the optimised Chromalight display, In dark conditions, the intensity of the blue glow emitted by the hour markers and hands now lasts longer. On the other hand, these display elements have a brighter white hue in daylight. Improvements have also been made to the dial. Now lacquered, the black dial features index hour markers and 3, 6 and 9 numerals that have become the emblematic aesthetic elements of the Explorer over the years. Also, the Chromalight display (left) on the watch dial has been optimised for improved performance. In dark conditions, the blue glow emitted by the hour markers and hands is much more intense and long-lasting due to the innovative and exclusive luminescent material with which they are applied or filled. On the other hand, in daylight, the markers and hands boast a brighter white hue.

Powering the new-generation Explorer is the calibre 3230, a movement entirely developed and manufactured by Rolex that was first released in 2020. Thanks to the employment of various Rolex’s proprietary components, the self-winding movement offers unrivalled performance in terms of precision, power reserve, resistance to shocks and magnetic fields, convenience and reliability. New-generation enhancements, such as a redesigned case and bracelet, have also been introduced to the Explorer II . Measuring 42mm wide, the Oyster case is guaranteed waterproof to a depth of 100m (330ft) and its middle case is constructed out of a solid block of Oystersteel, which is particularly corrosion resistant. The case back is hermetically screwed down with only Rolex watchmakers being the only ones to access the movement. Fitted with a double waterproofness system and protected by an integral crown guard, the Twinlock winding crown screws down securely against the case.

The new-generation Explorer II is equipped with a three-piece link Oyster bracelet, which features the Oysterlock folding safety clasp that prevents accidental opening. The accompanying Easylink comfort extension link, also developed by the brand, gives the wearer the freedom to easily adjust the bracelet length by approximately 5mm.

Thanks to the evolution, the new-generation Explorer II benefits from enhanced aesthetic balance while staying steadfast to the icon’s aesthetic heritage. Legibility is once again superior with black hour markers and hands standing out on a white lacquer dial. The signature orange 24-hour hand is retained as with the Explorer II inscription, also in orange, on the dial. Like the new-generation Explorer, the Explorer II has also been endowed with an optimised Chromalight display—longer and more intense blue glow emitted by hour markers and hands when it’s dark, and brighter white hue in the day. What drives the Explorer II is the self-winding calibre 3285, which has been designed, developed and produced by the watchmaker. 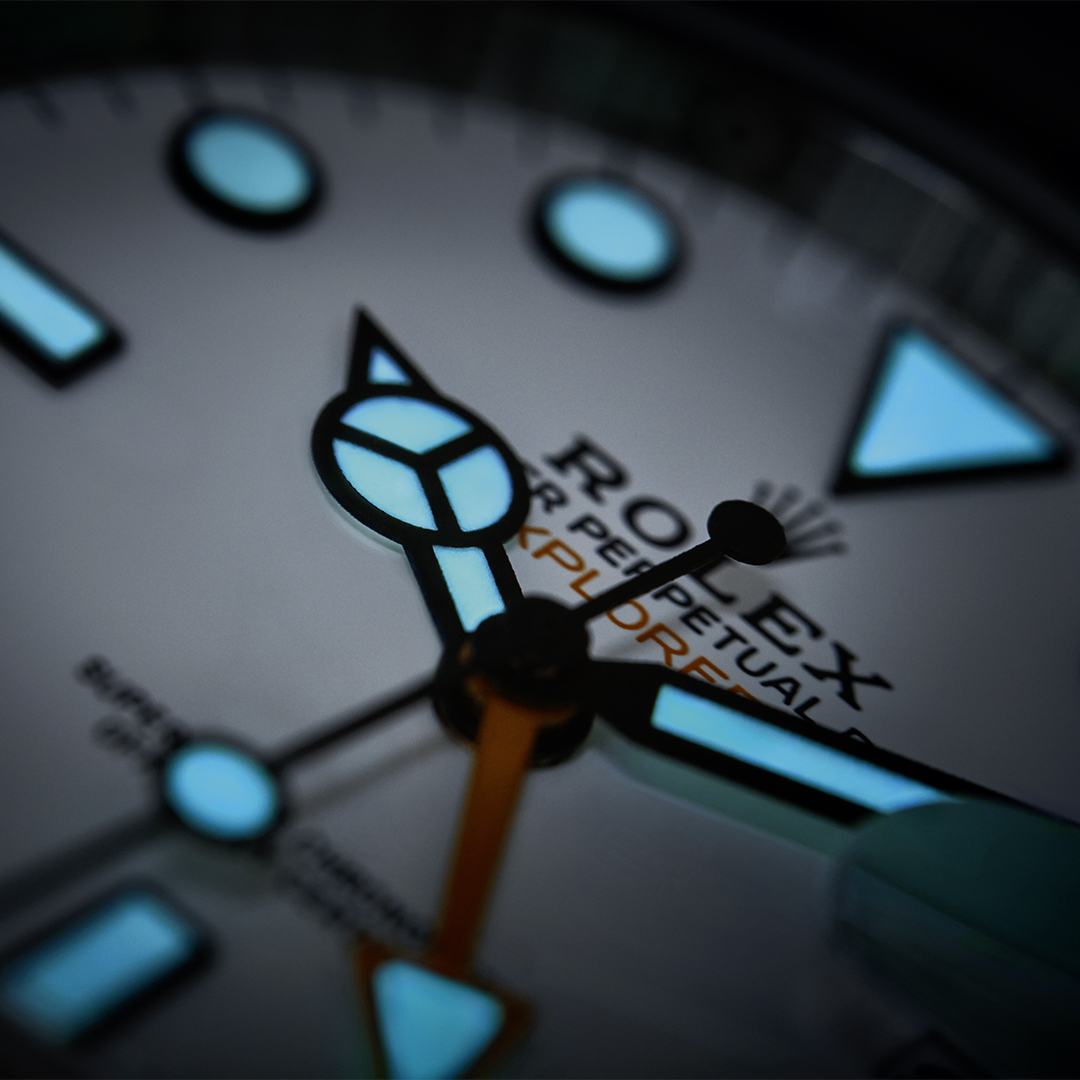 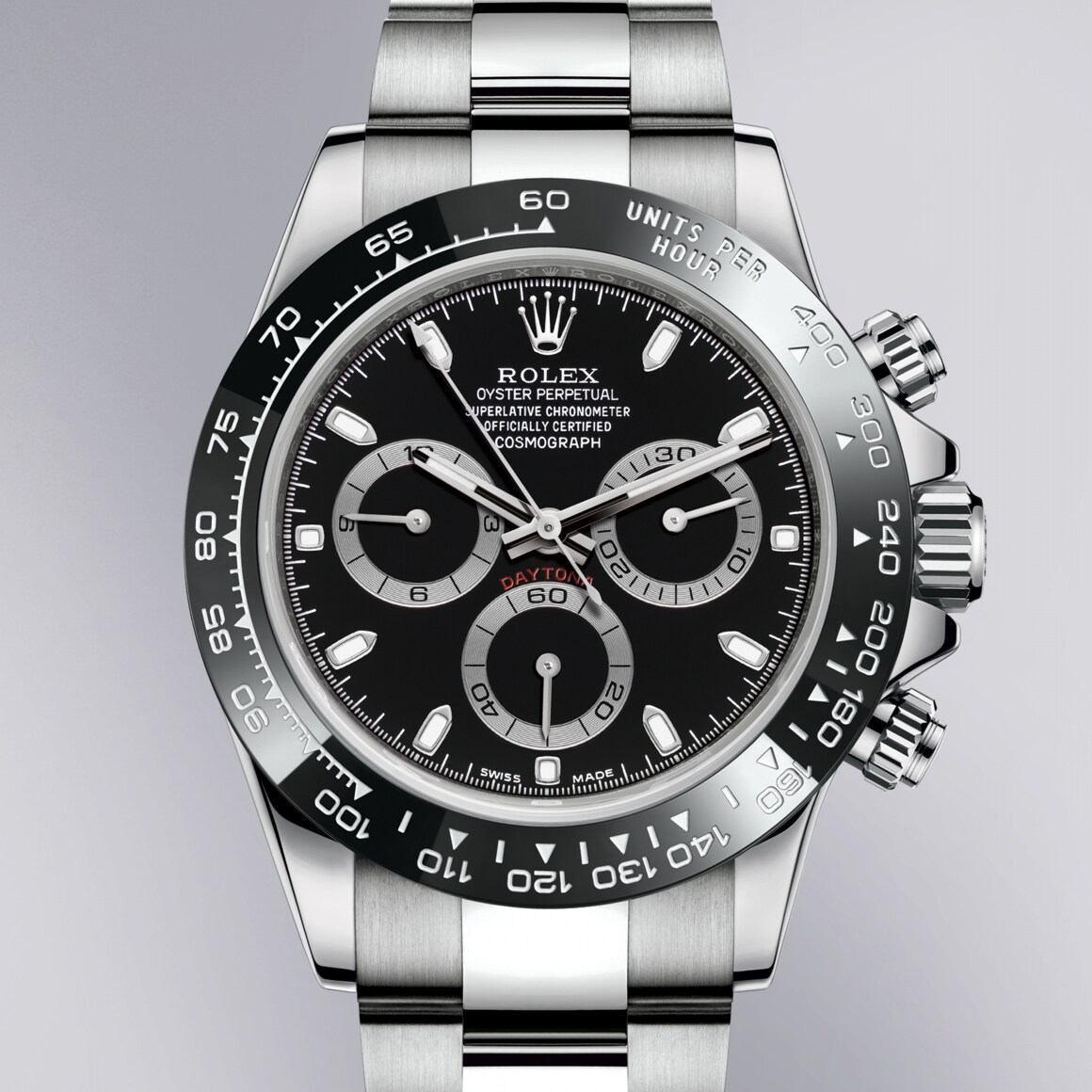 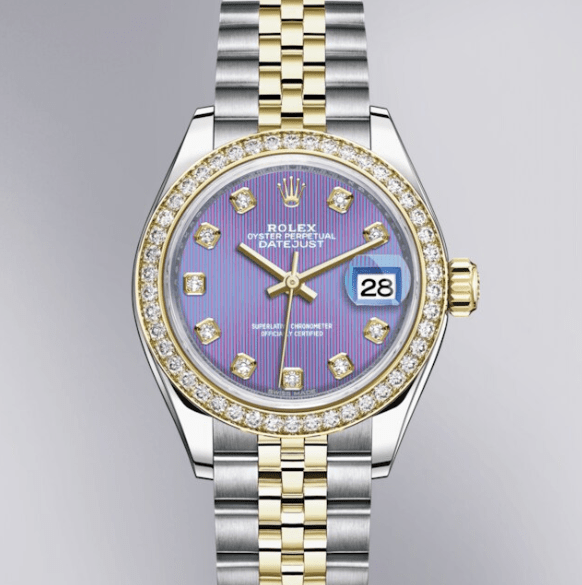 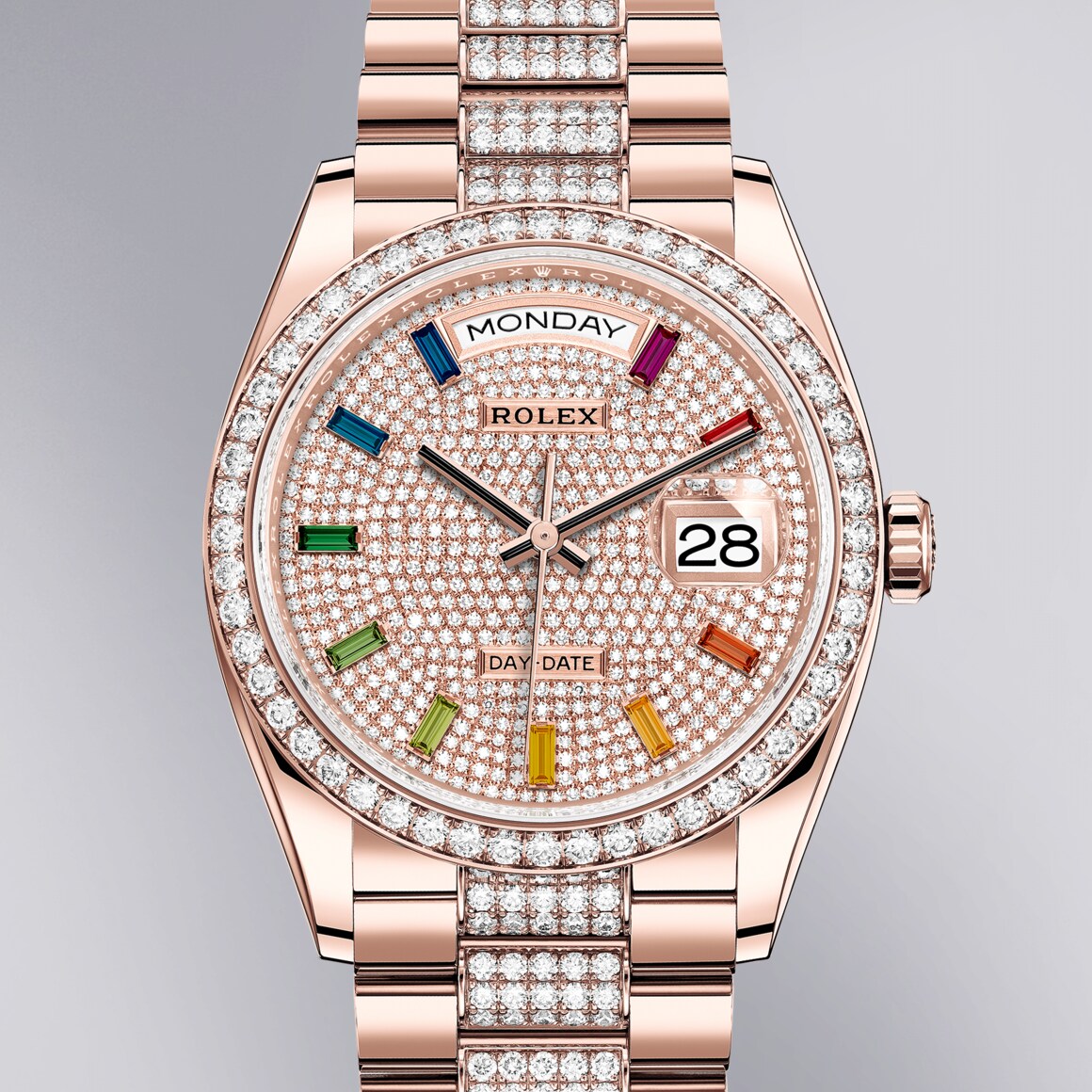 Will The Dazzling Rolex Oyster Perpetual Day-Date 36 Bring Joy To Your Life?